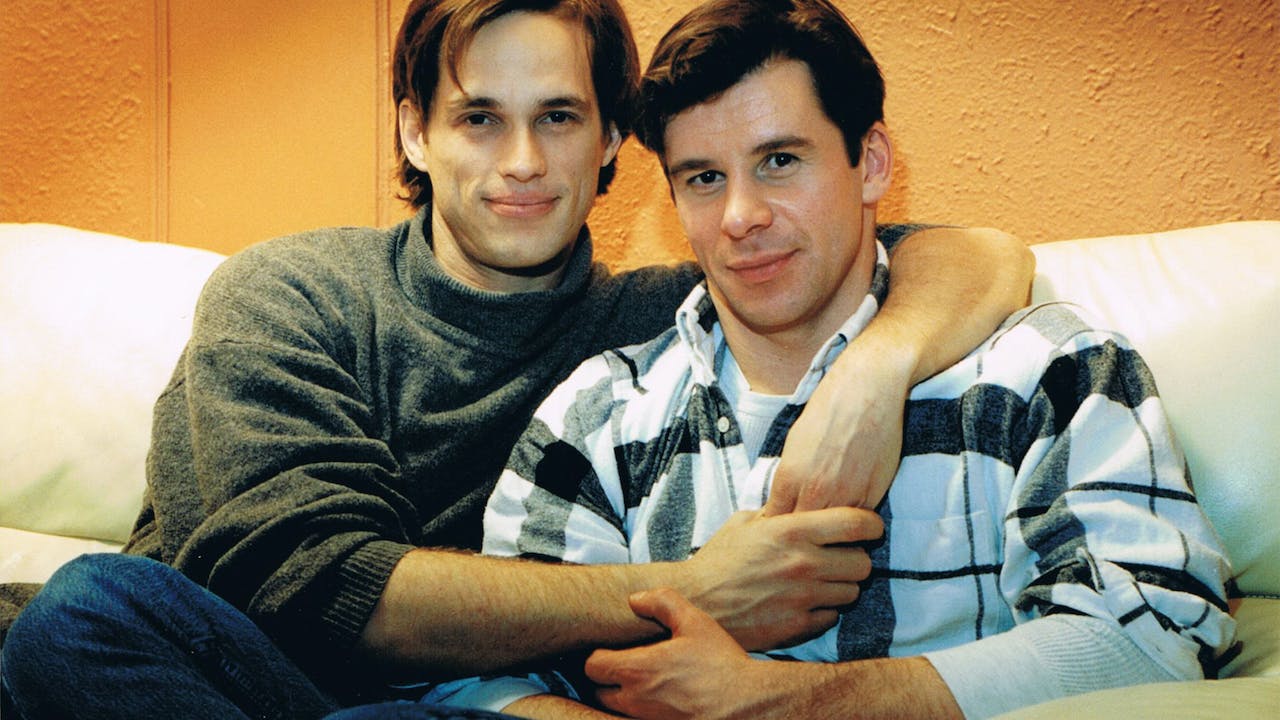 THE ESCORT a film by Denis Langlois

This is the story of Philippe and Jean-Marc who have been together eight years.  Philippe is struggling to become a writer while Jean-Marc faces great financial difficulties trying to keep his restaurant open. It’s also the story of Aline, Philippe’s mother, who has just left her husband, of Nathalie, who has just broken up with her lover, and of Christian, Philippe’s buddy since childhood, who wants to abandon everything… A party joke gone wrong brings an unexpected force for change into their lives in the form of Steve, a humpy young free spirit who works as an escort. Steve has never known what love is. But does he always tell the truth ?