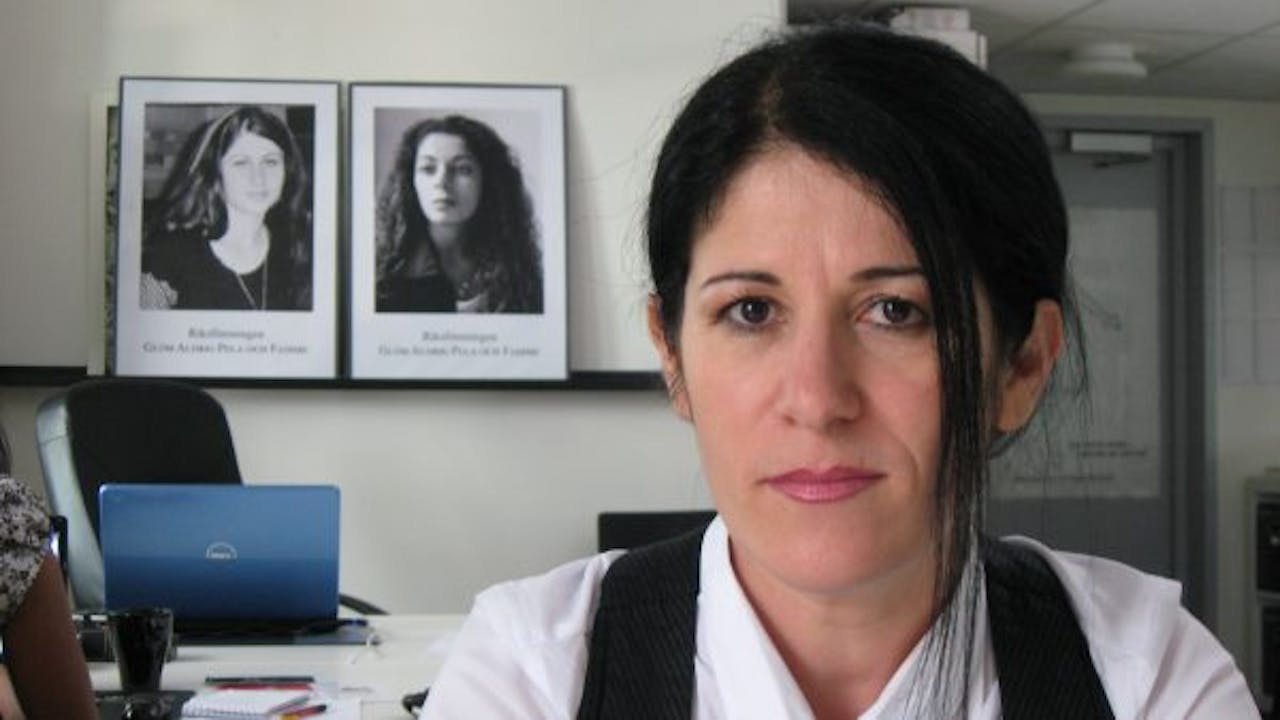 CRIMES WITHOUT HONOUR a film by Raymonde Provencher

What is really an Honour crime? Where does this phenomenon come from? Has it always been amongst us, or is this a new fact of life?

An Honour crime affects everyone: the victims, of course, but also the men and women who commit these crimes, or simply caution them. In Sweden, in Germany, and now in Canada, many women are fighting in order to have those crimes judged for what they really are: hate crimes against women, in the name of a father, a brother, a whole family.

In Crimes Without Honour, the filmmaker explores several perspectives on the subject through the stories of Aruna Papp, a Christian woman from India now living in Canada; Necla Kelek, a Turkish woman living in Germany; Sara, a Kurd living in Sweden; and Arkan, a young Kurdish man raised “as a Swede” who recounts how his simultaneous upbringing in a culture of honour left him trapped.