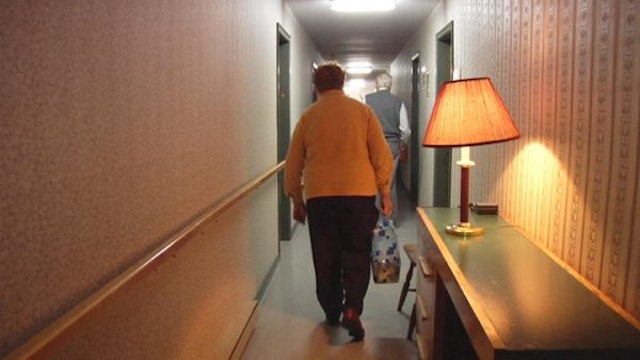 In the far reaches of the Quebec countryside, between a road and a headland that plunges into the sea, an abandoned motel has been converted into a retirement home. In this former travellers’ retreat, time seems to have ground to a halt. La belle visite is an elegiac exploration of old age, set in a place at once physical and allegorical.

Set against the backdrop of the rolling sea and changing seasons, the film takes us inside this microcosm, slowly revealing the workings of a self-contained world. By sharing in the lives of two dozen seniors over the course of five seasons, the viewer is drawn into the pace of old age; rather than providing answers, the film elicits reflection. The scenes unfold as a series of standalone but interlocking tableaux devoid of interviews, narration or music. This rigorous attempt to convey reality steadily builds the film’s tone, a mood between despair and celebration.

For more information, go to https://f3m.ca/en/ 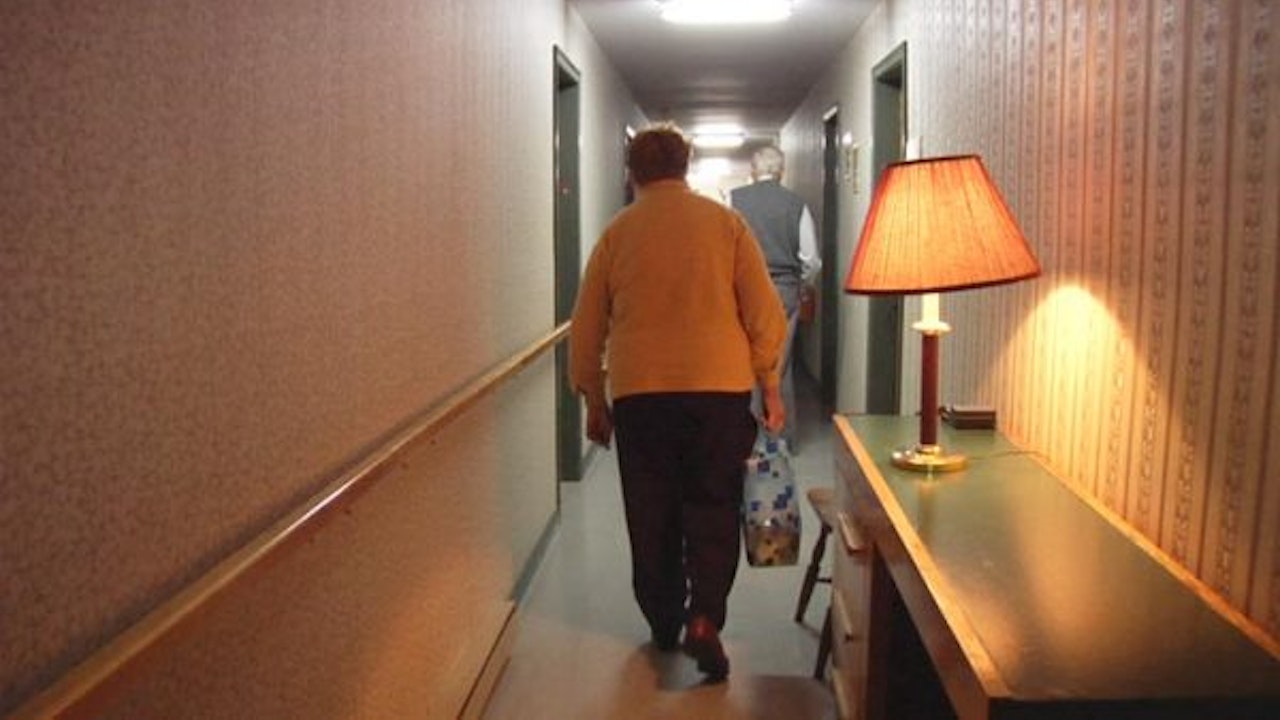