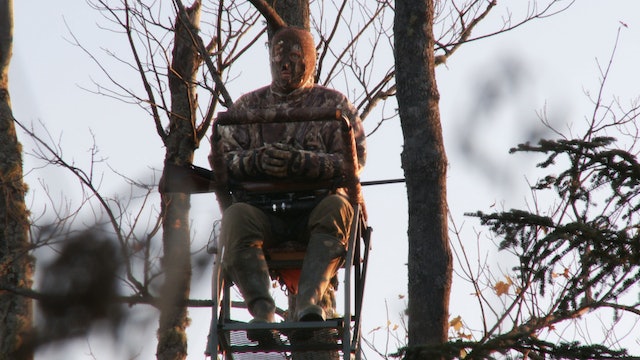 BULL'S EYE: A PAINTER ON THE WATCH a film by Bruno Boulianne

At age 40, Marc Séguin (born in Ottawa in 1970) is among the most talented painters of his generation. His works have been shown worldwide, and collectors everywhere eagerly await his new exhibitions. A student of Molinari and admirer of Riopelle, the artist has developed a dense and complex body of works that mixes genres and that continues, time after time, to amaze. He is a hunter of both images and game, exploring the forest and its mysteries to replenish his art, to give it its uniqueness. A paradoxical soul, a man of the soil who values artisanship, Séguin creates eminently contemporary works. He creates them as a matter of urgency, uncompromisingly. Deep and dark, his canvases seem traversed by life and death, their blurred outlines calling out to us. This film traces the unique path of an artist who, travelling between city (Montreal or New York) and nature, has produced a body of works inextricably linked to the elements, to the land and its wildlife.

For more information, go to https://f3m.ca/en/ 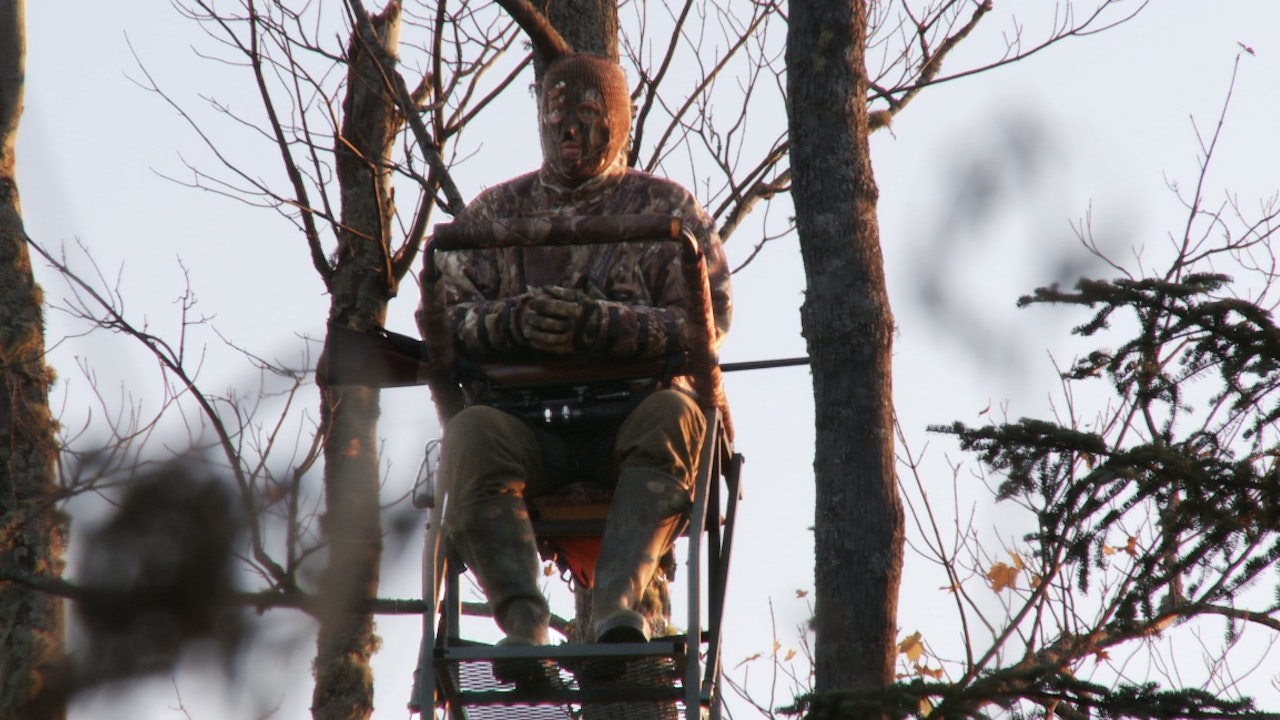